I am a Professor of Law at Cardiff University. My research interrogates the interaction between law and the humanities with particular expertise in Law and Religion and Legal History. In recent years my research has focused on the relationship between religion and Family Law and upon interdisciplinary approaches to Law. 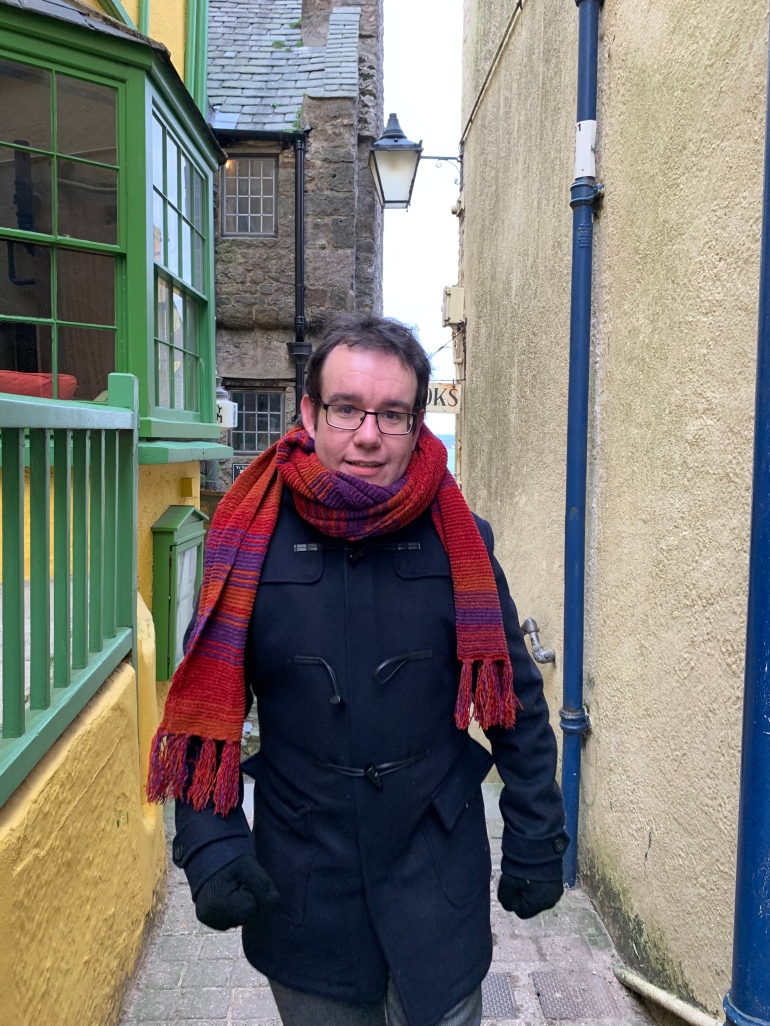 I am co-author of Religion and Law in the United Kingdom (Kluwer Law International, 2011; 2nd ed 2014; 3rd Ed 2021) which forms part of the International Encyclopaedia of Laws Series.

I am the editor or co-editor of four book series 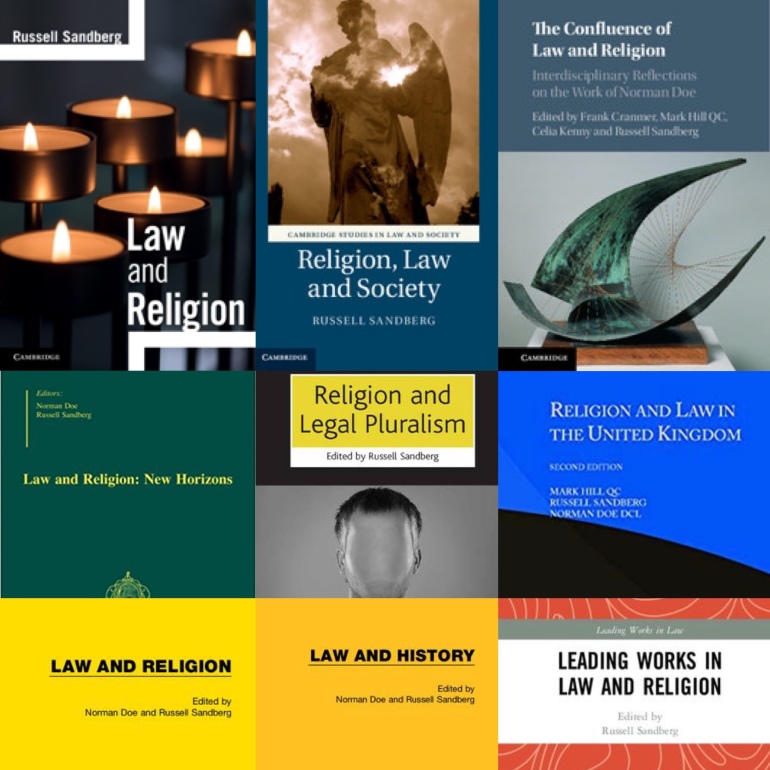 I am a Cardiff graduate, obtaining First Class Honours in my LLB in Law and Sociology in 2005 and a doctorate examining the relationship between religion, law and society in 2010. I served as Head of the Law department at Cardiff University between 2016 and 2019.

I am a contributor to The Conversation and Westlaw UK Insight and was a specialist Contributing Editor for Jowitt’s Dictionary of English Law (Sweet & Maxwell 2010).

My research, which has been cited by the UK Supreme Court, in Parliamentary debates at Westminster and the Welsh Senedd and by the Equality and Human Rights Commission, has included an empirical study, Social Cohesion and Civil Law, into the operation of religious tribunals in Britain funded by the AHRC / ESRC Religion and Society programme.