My work has explored the relationship between the legal and sociological study of religion.

This was the focus of my monograph Religion, Law and Society (Cambridge University Press, 2014) within the Cambridge Studies of Law and Society. This argued for increased collaboration between legal and sociological approaches to religion provided that the unique contributions of each discipline is preserved. 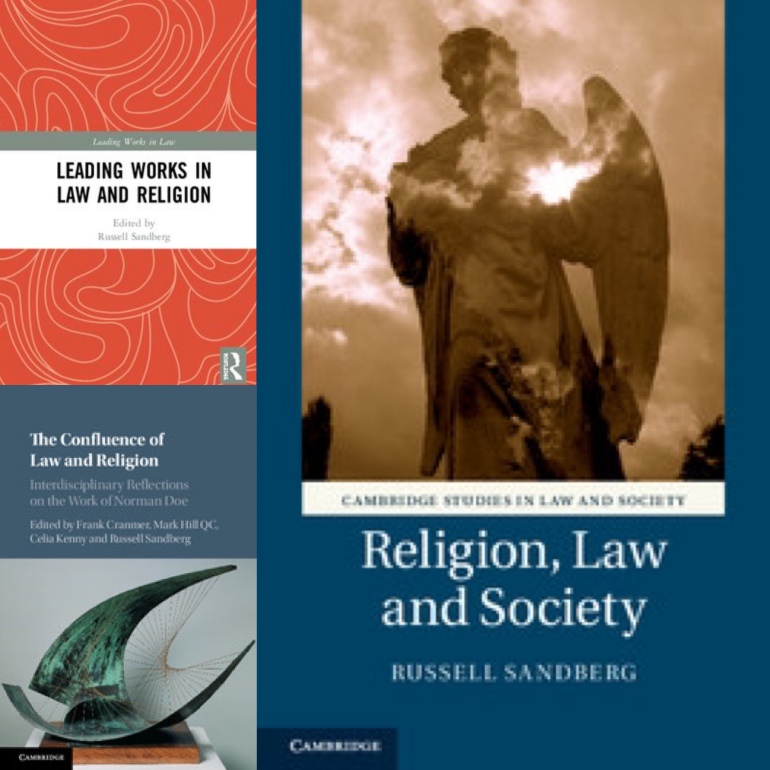 I am Series Editor of Analysing Leading Works in Law published by Routledge. This book series will look at how particular legal sub-disciplines have developed by exploring the leading works that have shaped, developed and on occasions confined fields of study: Further details